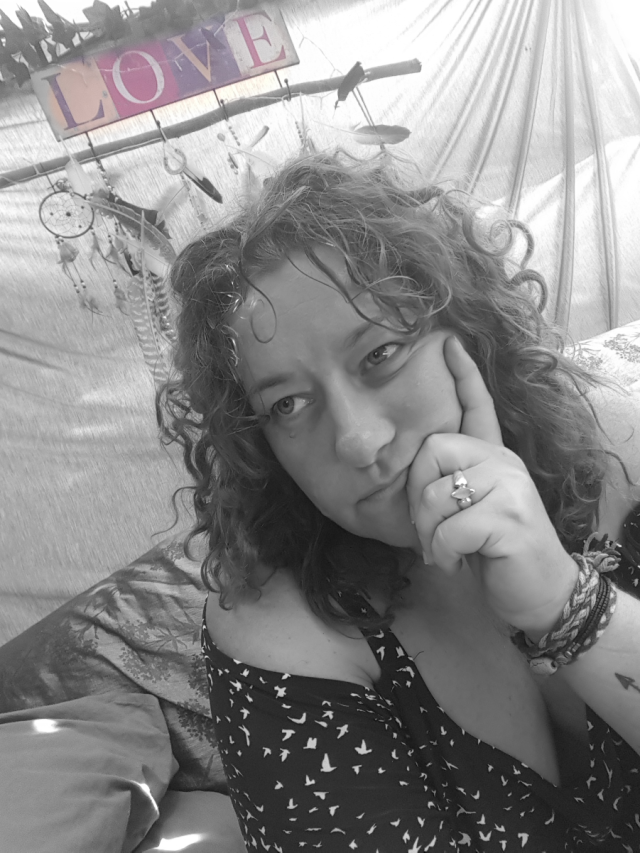 I love how Facebook asks us what’s on our minds. It’s nice to know someone cares. I wonder, are you like me? Do YOU have a relationship (of sorts) with Facebook? It’s not as strange as it may sound.

FB is the new “Friend’s with Benefits”

I love how it prompts me to share with you. I love how it nudges me to create a post, reminding me that I’m a creator. Of stories such as this. I love how it gives me a platform to hone my craft of writing. I love how I get to share that process with you all. I love that if I was to die tomorrow, it doesn’t matter if I never got around to writing my books. Because I’m already writing and sharing my stories with you NOW 😊

Brace yourself because a religious post (of sorts) is coming, but I do hope you keep reading because I believe it’s a story worth sharing 😊

At the core of most, if not ALL religion is

Those are the things that CONNECT us

I now consider myself to be a spiritual BEing. I don’t align with a particular name given to a Higher Power, because they’re all forms of the ONE, which I believe to be The Source of ALL Creation. Whatever or whoever that is ?

Maybe WE are the Universe ?

I’m not comfortable giving it a name because it has many names. I’m less interested in what we call it, and more intrigued about what it IS.

I believe it to BE an energy that’s within us. A belief that’s given me the freedom I needed, to explore another way of BEing in this world.

I recall a conversation I had with a Taxi Driver in the UK. While waiting at the traffic lights, he commented on a young woman crossing the road. I had noticed her too because she was in full Muslim dress, with her face covered, but she was wearing bright pink stiletto heeled shoes. He said something along the lines of, dressing to appear like something she wasn’t. According to him she was a drug addict, with a very shady character.

It was a conversation I’ll never forget …

We couldn’t get any further apart in our beliefs. He was of Muslim faith and I’m a free spirited woman, but we talked openly and honestly about some very deep stuff, in a short space of time.

That both female and male energy is within us all. That our healing involves learning how to BALANCE these energies. That this influences the quality of our relationships and therefore our interaction with others.

The drive only lasted 30 minutes and in that time we had shared something meaningful. We left feeling hopeful and most of all CONNECTED in our differences, and UNITED in our efforts.

Freeing myself from the limitations of my mind, has made me less attached to my own beliefs. So, I’m less interested in defending my beliefs, and more focused on learning and growth.

The FREE spirited woman I am doesn’t want to argue about who’s right or wrong. I don’t want to get into religious and political debates, that loose sight of what really matters most …

I want to know who YOU are. So, tell me about your culture and how your faith based beliefs has and does influence and shape who you are.

I want to know what you believe in?

What’s tested your faith? Have you ever wrestled with the demons in your own mind? What have you learned from those battles? How do you connect to Source? When have you lost all hope? Have you ever been lost in the darkness of your own shadows? What gives you strength to carry on? What are you most afraid of loosing? How do you approach challenges and conflicts? What are you doing to create a better world? How do you consciously shift from fear to love?